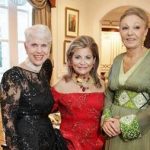 May 21, 2019 4:07 pm Published by admin Comments Off on Diplomatic Community Events 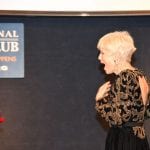 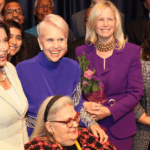 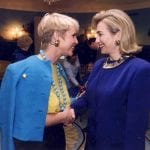 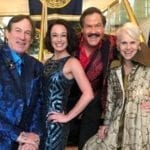 Jeremiah Theatricals Esther, Sweet Esther- Du Plain handled the public relations and promotion of Esther, Sweet Esther, a musical based on the Book of Esther, which celebrates in comedic-dramatic-operatic style, the life of Esther– the beautiful Jewish maiden, who courageously risks her life for the safety of her people. A romantic biblical story with the [...]