Jan began her career on her father’s award-winning weekly newspaper in California followed by a stint at a well-known literary agency in Hollywood, representing authors, screenwriters and actors for motion picture companies. In the late 60’s she worked as the Public Relations Liaison for CBS Cinema Center Films in NYC, in the early 70’s, she served as the first official public relations director of historic Ford’s Theatre, followed by 15 years as the public relations director for WETA TV and Radio, the third largest public broadcasting station in the United States. As WETA’s public relations director, Ms. Du Plain secured success in extensive press coverage on Washington Post TV Week front page cover stories, hosted numerous special events to launch new productions and spear headed Washington, D.C. publicity efforts for the world premiere of documentary filmmaker, Ken Burns’ multiple award-winning TV series, The Civil War. From 1975-1978, Du Plain launched the first Office on Women for the National Council on Alcoholism and served as the primary spokesperson for the organization. While leading the organization, she developed state, local and international chapters, initiated U.S. Congressional hearings, lectured and worked with such luminaries as Oscar-winning actress Mercedes McCambridge, Joan Kennedy (Senator Ted Kennedy’s wife), Senator Harold Hughes (creator of the National Institutes of Health, Mental Health and Alcohol & Drugs) and Susan B. Anthony (grandniece and namesake of the famous suffragist). 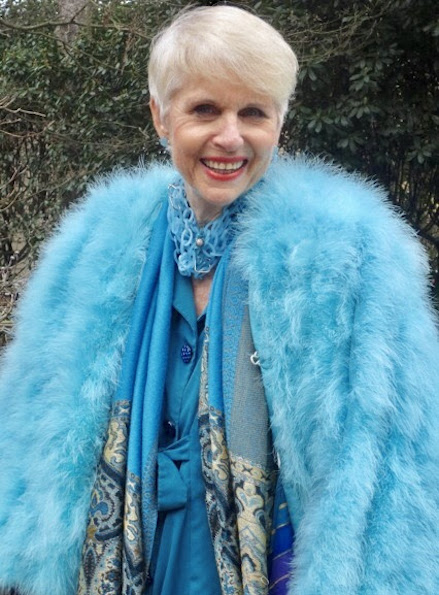 In 1995, she opened Du Plain Global Enterprises, Inc, an international Public Relations and Special Events company that represents a variety of media and cultural organizations. She served on the executive team which launched Cultural Tourism DC’s (Ctdc) inaugural PASSPORT DC, a month city-wide cultural celebration of Washington’s international and diplomatic community and continues in the role of Embassy Liaison today. The State Department is a strategic partner and PASSPORT DC is now listed as one of the most popular events in the nation’s capital by Events USA. For almost 10 years, she recruited the 20 embassies that participated in the Embassy Chef Challenge and will be responsible for relaunching and recruiting embassies for the International Children’s Festival in 2018. She also currently serves as the Embassy Liaison for the Ronald Reagan Building & International Trade Center, participating in the 300 international events that are mandated by congress annually, including Winter national, their most popular annual signature event featuring over 30 embassies. Jan received several awards including the National Press Club’s highest service award (Bernie Krug Award), several Vivian Awards in appreciation for her excellent service with the International Correspondents Committee at the National Press Club and the 2012 Alice Paul Award, Women & Politics Institute, School of Public Affairs, American University. She currently serves as the National Press Club’s Vice-Chair, International Correspondents Committee and as the Diplomatic Liaison for The American News Women’s Club. The Gallup Leadership Institute presented Jan with its Excellence Award in 1998, and commended her for being a powerful networker, hailing her “ability to connect just the right person with just the right talent to make just the right contribution.” They extolled the impact of her work, noting, “With her help, alliances are forged and progress is made.” Jan Du Plain is a member of Protocol & Diplomacy International-Protocol Officers Association, Capital Speaker’s Club, THIS for Diplomats and Welcome to Washington International Clubs, to name a few. 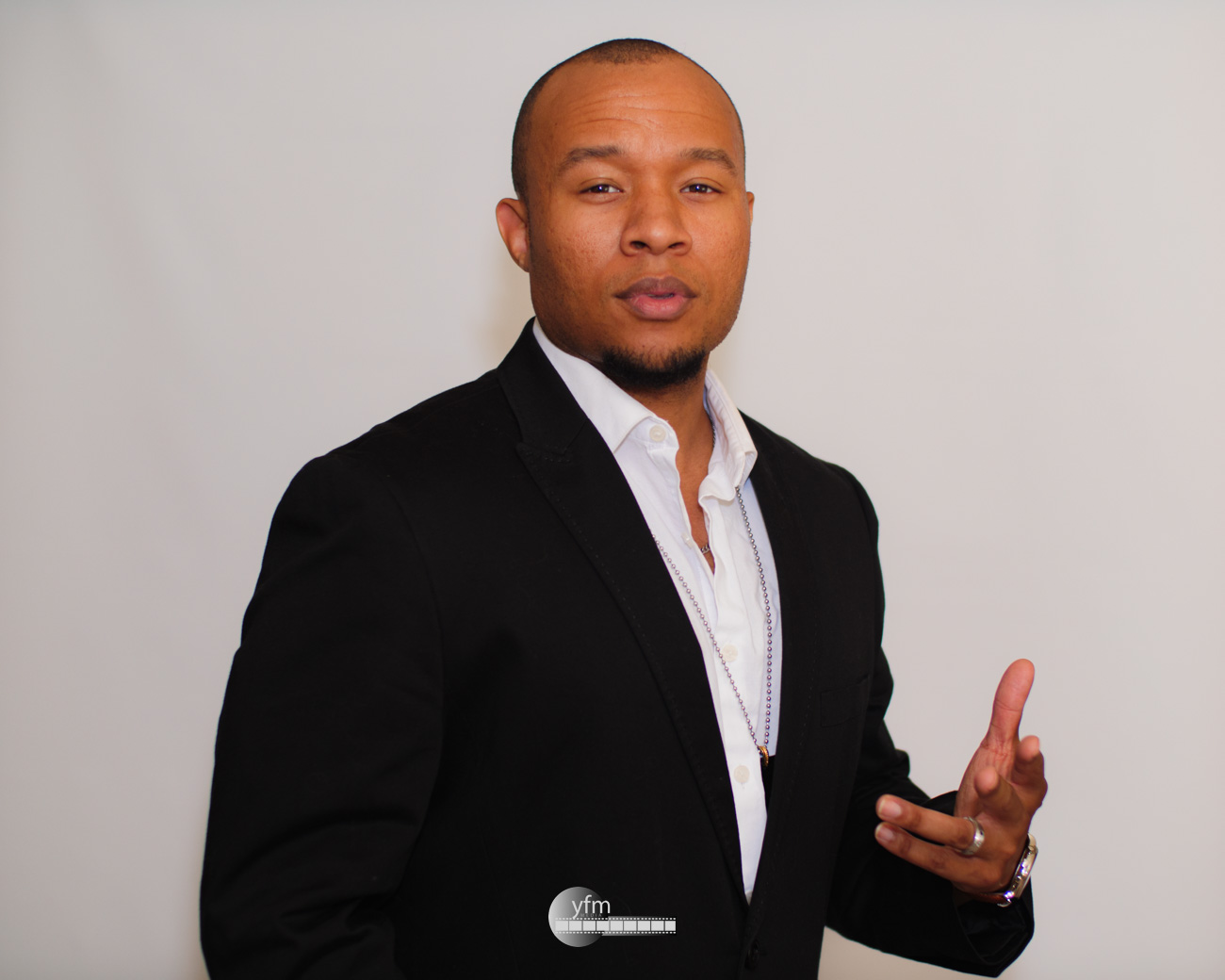 I am a filmmaker, a photographer, an editor, and a promoter. As an active member of The National Press Club, I am passionate about my craft, my abilities, and my artistry, and I am passionate about capturing special moments. I stand by my work with a lifetime guarantee. Learn more www.yfmmedia.id 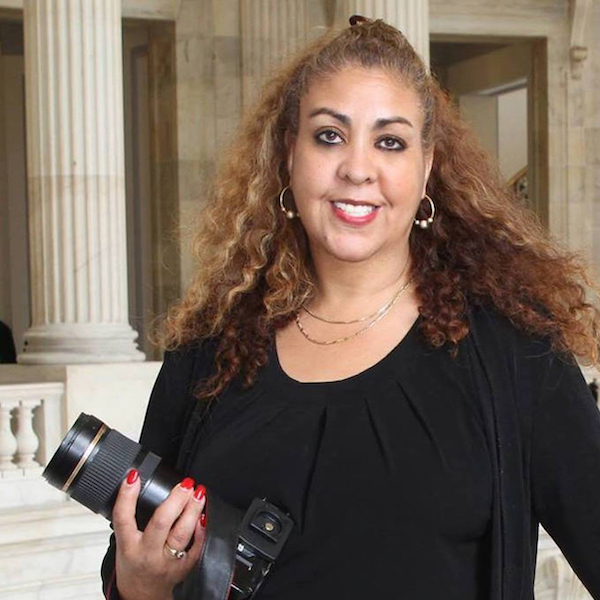 Patricia McDougall is the Founder and Chief Executive Office of Patricia’s Professional Photos LLC located in the Washington DC Metropolitan area. She is renowned for providing services at iconic places and history-making events in Washington D.C. These include the White House, the US Congress, the State Department, International Organizations, Embassies, Academic institutions, and Faith-Based organizations. Patricia McDougall also provides photography services to Corporate, government agencies, non-profit organizations, private, social businesses, cultural celebrations, anniversaries, weddings and more. She is also the Radio Host and Producer of Patricia McDougall “On The Scene” Celebrity Photographer which is aired every Sunday at 2:00pm (EST) on WLVS Radio. More importantly Patricia has an artistic eye and the ability to capture the magic of a fleeting moment in time. Patricia McDougall was nominated for the Joe Mans Black Wall Street Award and was voted one of the Top Black Female Photographers in the Washington, DC area. Her work graces the cover of books, various magazines and she can be seen on National TV at the many events she covers. 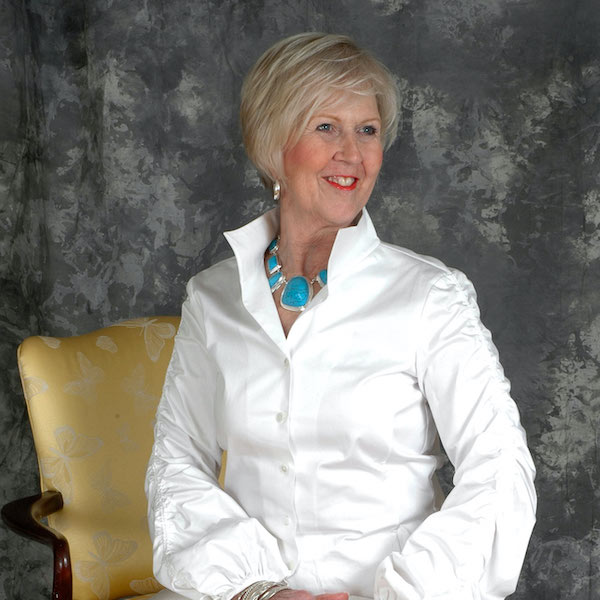 Jane S. Pennewell of JP Image Consulting is a color expert and image consultant based in the Washington, D.C., area. Since Jane started her consultancy in 1987, she has conferred with clients worldwide. She was born in Maryland and left the corporate world twenty years ago to study image consulting and international fashion at American University in Washington, D.C. She also has studied and consulted in fashion and personal image in New York, France, Italy and Germany as well as the Middle East. Her corporate background includes working for a Fortune 500 company, which taught her how a person’s image can affect his or her career success. Many corporate executives, government officials, media personalities and other notables have sought her professional advice in developing a new image for greater confidence. She also has assisted younger men and women transitioning from a lifetime of casualness (and black clothes) to a more polished, sophisticated style.

Deb Leopold, Social Media Consultant, runs DebsWeb and specializes in producing creative social media content that boosts business as well as educates–allowing her clients to stand out from the crowd. Her VIP clients include Du Plain Global Enterprises, J Street Group LLC, Protocol Partners, The Etiquette Advocate, All Eco Design Center, Academy Realty, The Ortho-K Center, the Pennsylvania State Society and many more. She is also involved in the launch of the Hollywood film “The Principle” featuring Actor/Director James Cromwell using social media as a fundraising platform. Deb holds a BSBA from Bucknell University. “My supreme challenge is keeping up with Ms. Jan Du Plain…DC’s PR Star!” 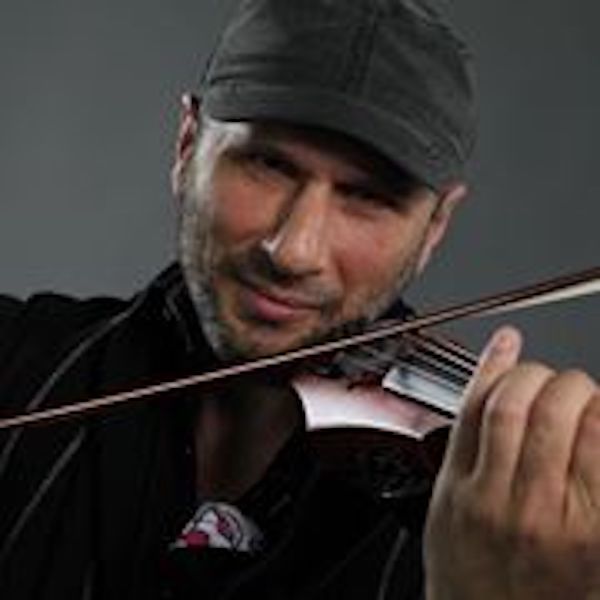 Violinist Rafael Javadov is the founder and Artistic Director of Ethno Musical Orchestra. He earned his musical education in violin and piano in Russia and Ukraine. His musical education started at the age of 5. At the age of 10 he entered a Special Tchaikovsky Music School under Moscow Conservatory. The Tchaikovsky school is considered to be one of the best music schools in the world. In 1994, while chairing a First-section Violin position in the Dnepropetrovsk Symphony, Rafael’s excellent leadership abilities allowed him to become the conductor and arranger for Dnepropetrovsk Youth Violin Ensemble “Violino”. After his triumph performances through Russia, Ukraine and Europe in 1995, the Ensemble was offered a tour in the United States. Since 1995, Mr. Javadov has been residing in the U.S.A. He performs as orchestra player with many of the USA Symphony Orchestras. He has also played numerous recitals as a soloist and as a member of chamber music ensembles. He is a member of the Helios string quartet and String Duo with Sergey Morozov. He performs arrangements of Russian folk themes and romances and the Mediterranean folk music, Gypsy, Jewish, American classics, and also classical music favorites.